Master Painters Australia Ltd is the Federal Body that represents the interests of all state Master Painters Associations. Founded in 1913, and managed by a group of directors today, the Association seeks to advance, encourage and recognise the highest standards of trade craftsmanship and ethical business practice.

But how did it all begin? Let’s go back to the inception of Master Painters, where, in 1908, according to the records of Decorator and Painter, it appears that the proposal to hold a conference for all Australian painters was promoted in an editorial piece. In this editorial, a very successful conference for coachbuilders and wheelwrights was used as an example, with the idea being that a similar conference for decorators and painters would produce similarly successful results. 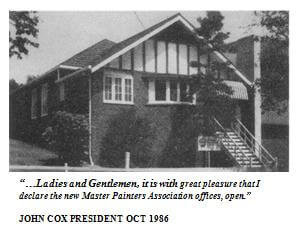 The idea was well received by state-based painting associations. But it was not until 1913 that the representatives of the state-based painting associations came together. These representatives met to discuss a proposed Federal Painting Award. While some states did not feel that a Federal Painting Award was a serious threat, they agreed it was an opportune time to meet with fellow decorators and painters—all states were unanimous in their opinion to hold the first national Master Painters conference. 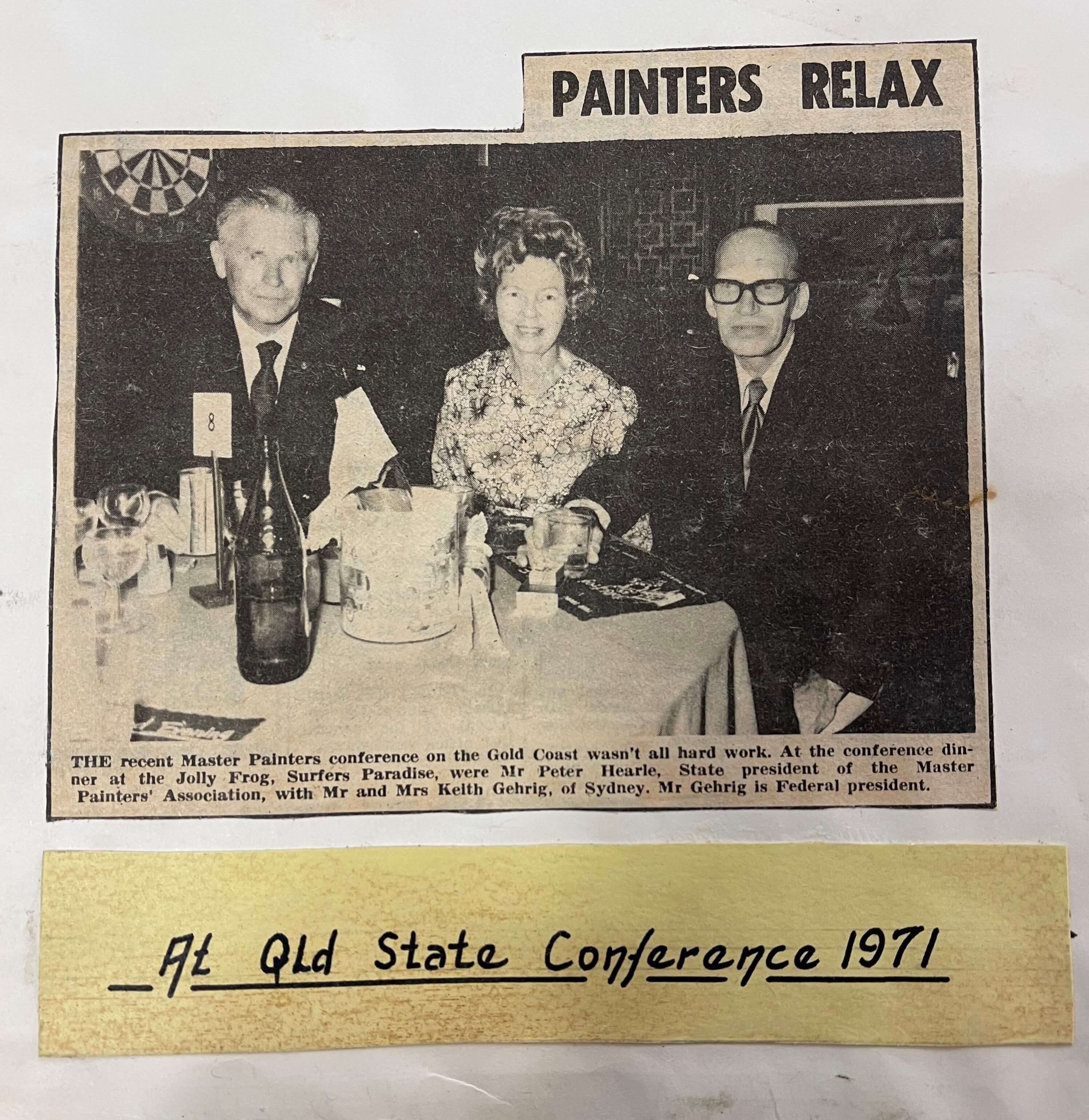 The rest, of course, is history

In 1998, we become a Registered Training Organisation (RTO). As an RTO, we’re proud of the strong industry partnerships we’ve forged over the last 20 years. These relationships have allowed us to develop best-in-class training capabilities, which we are proud to utilise for the benefit of our members.

The Master Painters Association of Queensland is proud to have served the painting and decorating industry for most of the twentieth century, and looks forward to serving its members for many years to come.